Congratulations to one of the three co-chairs of the Green ICT Initiative!

"For his vision and leadership in energy efficient and sustainable communications and networking technologies."

Thierry E. Klein is currently the Head of the Innovation Management Program for Vertical Industries within the Nokia Innovation Steering organization at Nokia. Prior to his current role, Thierry was the Program Leader for the Network Energy Research Program at Bell Labs, Alcatel-Lucent with the mission to conduct research towards the design, development and use of sustainable future communications and data networks. He also served as the Chairman of the Technical Committee of GreenTouch, a global consortium dedicated to improve energy efficiency in networks by a factor 1000x compared to 2010 levels. Since 2014, he is also a member of the Momentum for Change Advisory Panel of the UN Framework Convention for Climate Change (UNFCCC). He currently also serves as the Co-Chair of the IEEE Green ICT Initiative.

He joined Bell Labs Research in Murray Hill, New Jersey as a Member of Technical Staff in 2001 conducting fundamental and applied research on next-generation wireless and wireline networks, network architectures, algorithms and protocols, network management, optimization and control. From 2006 to 2010 he served as the Founder and CTO of an internal start-up focused on wireless communications for emergency response and disaster recovery situations within Alcatel-Lucent Ventures.

He earned an MS in Mechanical Engineering and an MS in Electrical Engineering from the Université de Nantes and the École Centrale de Nantes in Nantes, France.  Thierry received a PhD in Electrical Engineering and Computer Science from the Massachusetts Institute of Technology, USA. He is an author on over 35 peer-reviewed conference and journal publications and an inventor on 36 patent applications. He is the recipient of a Bell Labs’s President Award and two Bell Labs Teamwork Awards. In 2010, he was voted “Technologist of the Year” at the Total Telecom World Vendor Awards. 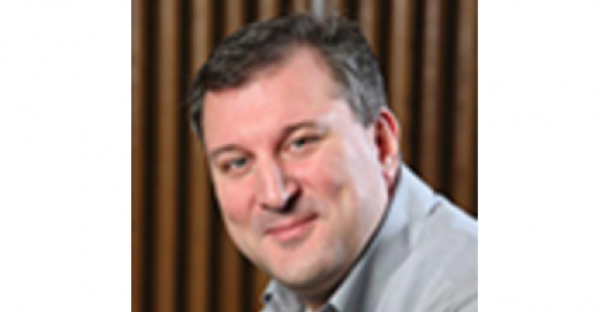